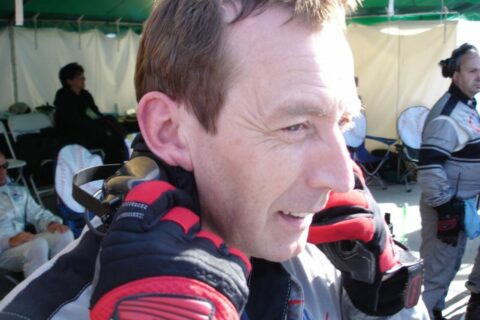 I want to share all my racing experience and knowledge with you and help you to achieve your goals at the track. If you are in need to find the right set up for your racing car, we are your place to go.

Worked for an authorized VW and Porsche dealer and repair shop – Autohaus-Breitschwert in Anbach, Germany.

Opened my own car repair shop with service on street and racing cars named KSH in Ansbach, Germany.

Moved to Taipei, Taiwan to open and manage a subsidiary branch of KSH. The business concept: A race shop that repaired European cars and manufactured aftermarket spare parts for European motorcycle market.

Moved back to Germany to manage KSH main shop. Also modified and built Harley-Davidson engines as well as built and serviced race car engines and gearboxes.

Worked for Farnmacher Racing in Porsche Carrera Cup and Porsche Super Cup in Europe as Technical Engineering and Development of race cars and parts.

Moved to USA and worked for Farnbacherloles as Senior Engineer.

Writing a book about design, development, and set up for race car chassis/ suspension.

The premier performance and mechanic shop for all your racing and regular maintenance needs!